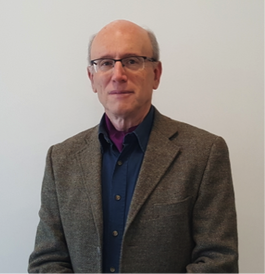 At Parthenope University of Naples, Italy:
- Rector Delegate for Student Tutorship and Guidance activities,
- Founder and Coordinator of the International PhD Programme “Environment, Resources and Sustainable
Development” (from 2008 to 2019),
- Faculty Erasmus Coordinator (from 2005 to 2010).